Bring these adorable Kinder surprise eggs over the border into the US and you risk being snagged by customs and running up a fine of up to $2,500 per illegal Kinder egg.  A dozen could theoreticaly cost you $30,000! 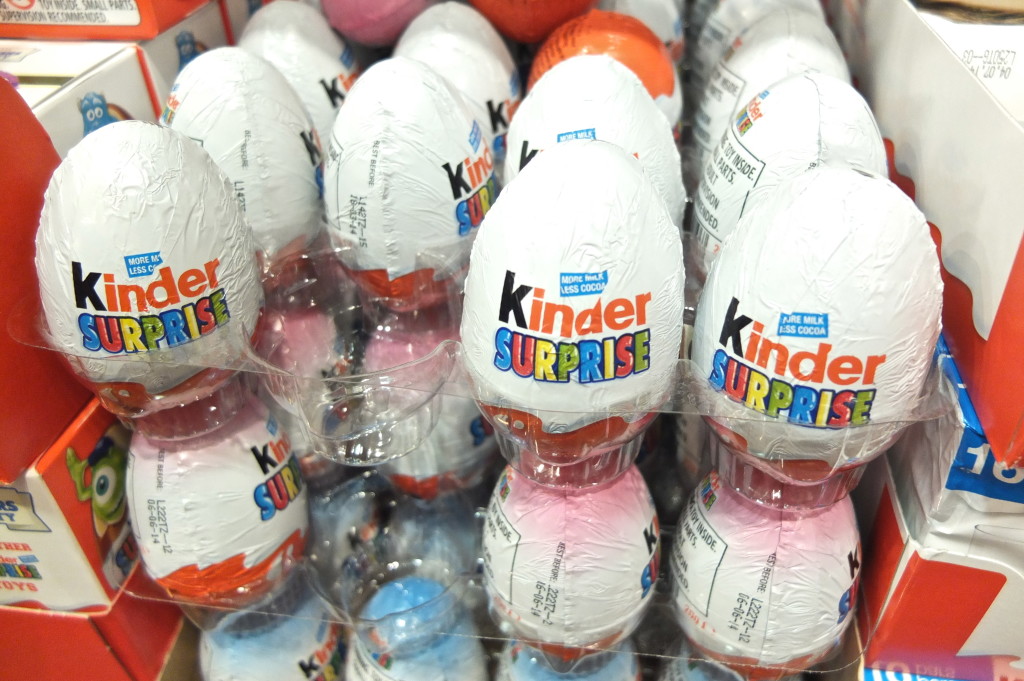 What could possibly be in these eggs, you may wonder, that would merit such a huge fine?

Nope, Kinder Surprise eggs are considered contraband for US customs purposes because of this: 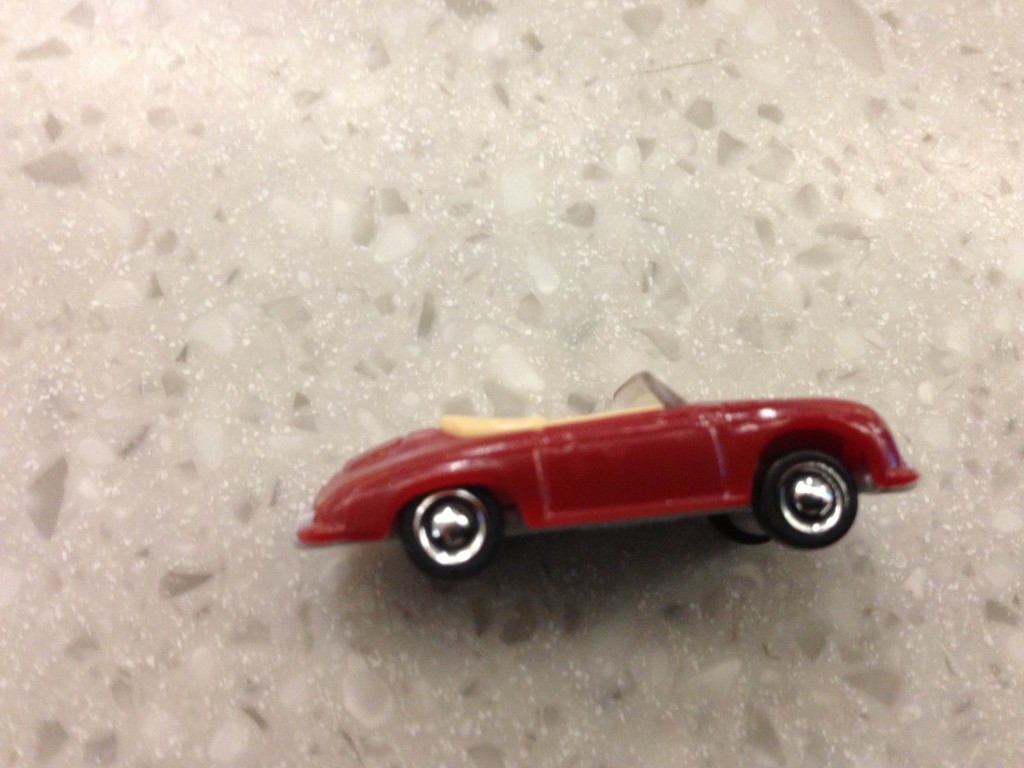 This was the toy surprise inside my Kinder Surprise Egg.

No matter that the toy itself is first encapsulated in a rubbery plastic shell, making it extraordinarily difficult to eat by accident, rules are rules.  But for my non-US readers– those that live in countries where children don’t eat plastic toys– is the Kinder Egg even a worthwhile souvenir?

Kinder Eggs are made by an Italian company, but are available all over Europe (and Canada too).  So as not to run afoul of US Customs laws, I bought and opened my Kinder Egg at the airport in Gatwick.  I am providing a photo tour of the reveal, below:

The Kinder Surprise egg. The eggs come in blue and pink, presumably for male and female oriented toys.

Removing the foil from the Kinder Egg.

You then open the yolk-colored plastic shell to remove the toy inside.

All of the hype for this toy car.

Is the Kinder Surprise Egg worth the hooplah?

Admittedly, what intrigued me the most about the Kinder Egg was the forbidden factor.  And yes, it was a slight thrill to open the egg, anticipating the prize inside. The actual flavor of the chocolate egg was unmemorable.

As for the toy itself?  Although there are collectors who buy and trade Kinder toys, I personally wasn’t that impressed with my mini car surprise.  After “playing” with it for a few seconds, I put it away, lost it, and haven’t seen it since.

Have you ever bought a Kinder Surprise Egg?  Are there any candy souvenirs that are illegal in your country?  Share in the comments below! 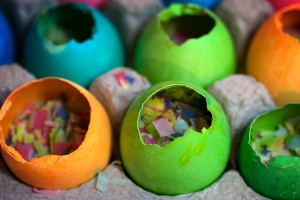 Or read about what foods you can (and can’t) bring back from the supermarket! 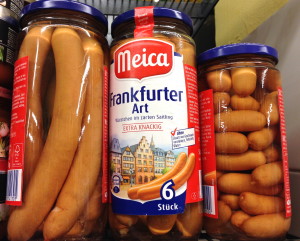 Man, that is so stupid. No wonder those guys elected Trump.

It is frustrating that the Kinder brand eggs are illegal but you can by almost the exact same type of thing at walmart the only difference is that it has a bigger plastic piece and the chocolate is not nearly as tasty... its called yowie... they had a series of special angry birds one too when the Angry Birds movie came out.

Wooow....I am not going to America then 😂 because these are my daughters favourite theats. She would be very upset not having ruled one a week. Do not understand why they are banned. 😮 I read about it but still do not make sense. Lets be honest... kids can choke with anything like coin, little stone, a stick or.... teaspoon of water. Should we the ban everything?? 😂

I just returned from Europe, with a dozen and they're in my kitchen, safe and sound.

A friend would like me to send him some Kinder Eggs for his son, I live overseas, he lives in the US. Can we get into trouble if I send them to him or will they simply be confiscated if there's a problem?