Wishes can be precarious things.

A good wish should come straight from the heart, free of calculation, prudence and caution.

Overthink a wish and you risk wishing for the wrong thing. Since you can’t think your way to your heart’s desire, you might as well forget logic and common sense entirely. The best wishes are based on pure intuition– and maybe even a little madness.

Then there’s the whole issue of your wish actually coming true. Most people don’t contemplate this part, assuming that the wish itself is the answer. But while it’s easy to long for your wish, safely from the sidelines, it’s another thing to actually get what you want. Real can be scary when you realize you now have something to lose.

But even so, I just can’t imagine living in a world with no wishes. Wishes have always been my spark, and have been all the better when they don’t turn out as I expect. 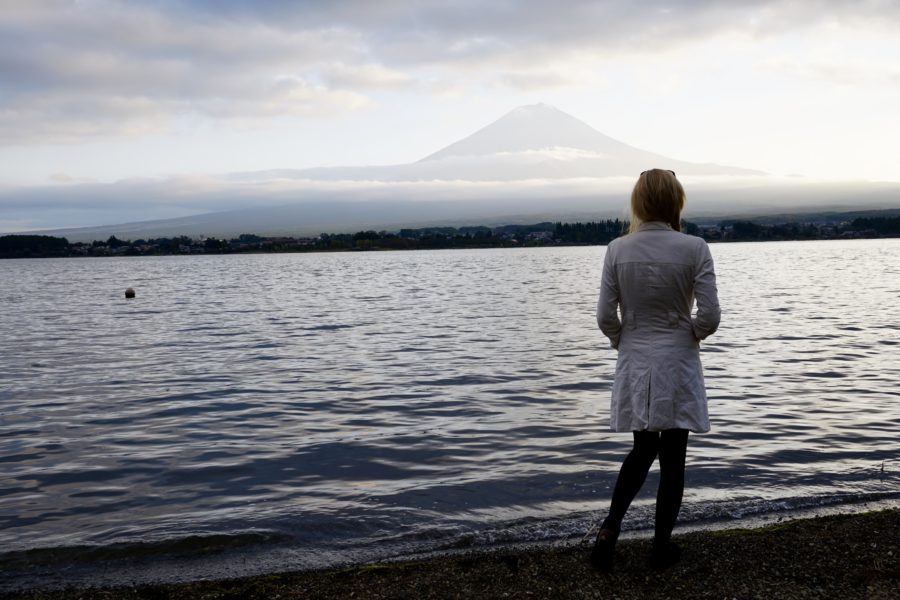 At Mount Fuji, contemplating all my upcoming wishes and thinking of the words of writer George Eliot “It seems to me we can never give up longing and wishing while we are thoroughly alive. There are certain things we feel to be beautiful and good, and we must hunger after them.”

The Best Wishes are from Japan

As you might have guessed, I take my wishes seriously. Forget magic wands and fairy dust, those storybook wishes aren’t even contenders. For my wishes, I turn to ancient cultures, where wishes are steeped in centuries-old traditions and treated with respect and honor. To me, no culture does wishes better than Japan. 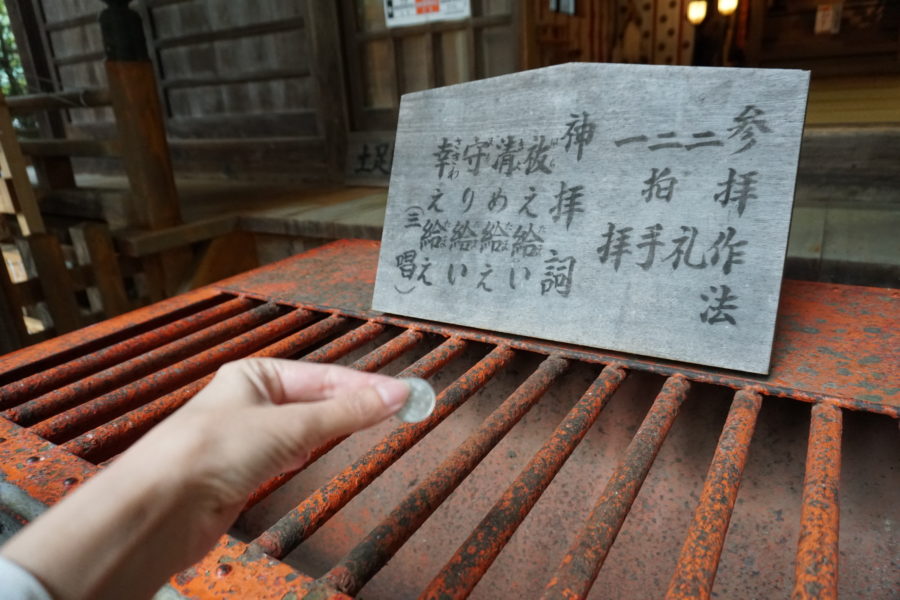 On my first visit to Japan, I became intrigued by the fascinating history behind the culture’s luck and wish rituals. On my recent return visit, I made it my mission to learn more about these ancient traditions– and for fun, to test drive them all. In upcoming posts, I’ll circle trees, toss stones and leave personal inscriptions at temples, all in my quest for wishes.

But I wanted to start with a Japanese wish tradition that not only let me bring my wishes home with me, but also gave me the opportunity to share them with others–  the Japanese Daruma doll.

Japanese Darumas are hand-painted, papier-mache dolls based on the 6th Buddhist monk Bodhidharma, the founder of Zen in Japan. Darumas are easily recognizable by their bright red color and roly-poly shape.

But what’s really striking about Darumas are their blank, vacant eyes. While they may look soulless at first, that’s by design. The Daruma is blind to the world until the owner allows him to see. You fill in one eye while making a wish, and promise Daruma you will fill in the other eye when your wish is fulfilled. Only then will Daruma have both eyes open. 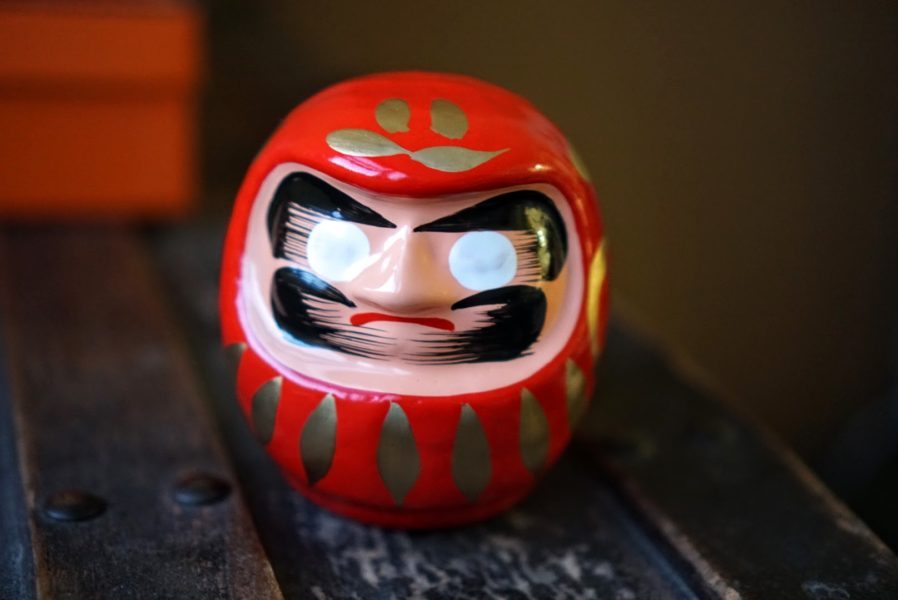 Daruma’s rounded shape and weighted bottom are perfectly designed to represent perseverance. Just try and knock the Daruma over and he will spring right back up again.

I didn’t know anything about Daruma dolls before my visit to Japan. But when visiting the Buddhist temple in Kawasaki, just outside of Tokyo, it was impossible to miss these lucky charms. As I strolled down the shopping streets leading up to the temple, I saw not one but several shops, each with their shelves lined top to bottom with nothing but this striking red doll. 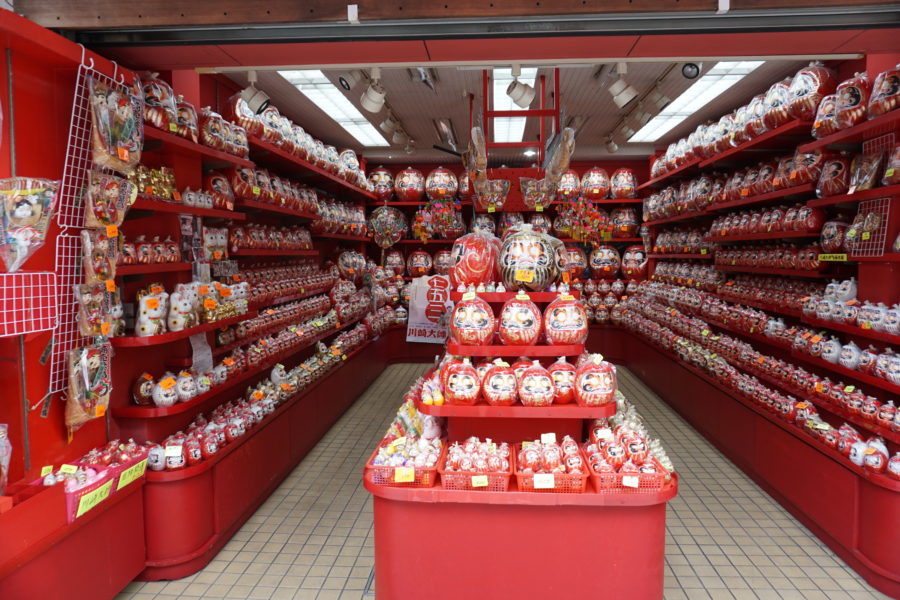 Daruma dolls in Kawasaki, Japan. Pretty much impossible to miss. 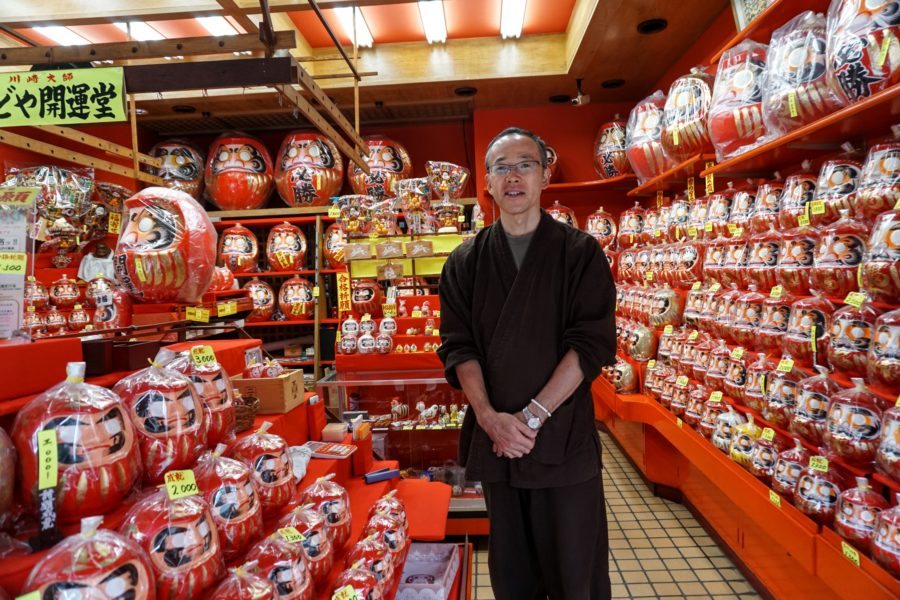 After learning about the Daruma luck tradition at the Kawasaki shops, I loaded up on the dolls, both for myself and as gifts. They had a great back story, were lightweight, and despite their cold stare were even kind of cute.

Back home, it was time to open one of my Daruma’s eyes and make my own wish.

When you only have one wish to make and it involves indelible paint or ink, you don’t want to mess it up. So after careful googling I came up with this detailed guide for my readers.

Think of a Wish

See above for tips. My wish came to me spontaneously, and I didn’t second guess it.

Pick the correct (left) eye of the Daruma

You’d think something like which eye to paint would be a simple, uncontested fact. But Google found otherwise. Based on the pamphlet I got with the doll and my own attempts to weigh the reliability of various conflicting websites, I decided that Daruma’s left eye should be filled in first.

Technically, Sake was not mentioned in my extensive research. But neither was it contraindicated, so why not make an evening of it.

Focus on your Wish While Filling in Eye

Then came the actual filling in the eye. My research suggested focusing on the wish while painting the eye. I’m not sure what “focusing” means, I chose to silently repeat my wish to myself several times over and hoped this met the requirement. 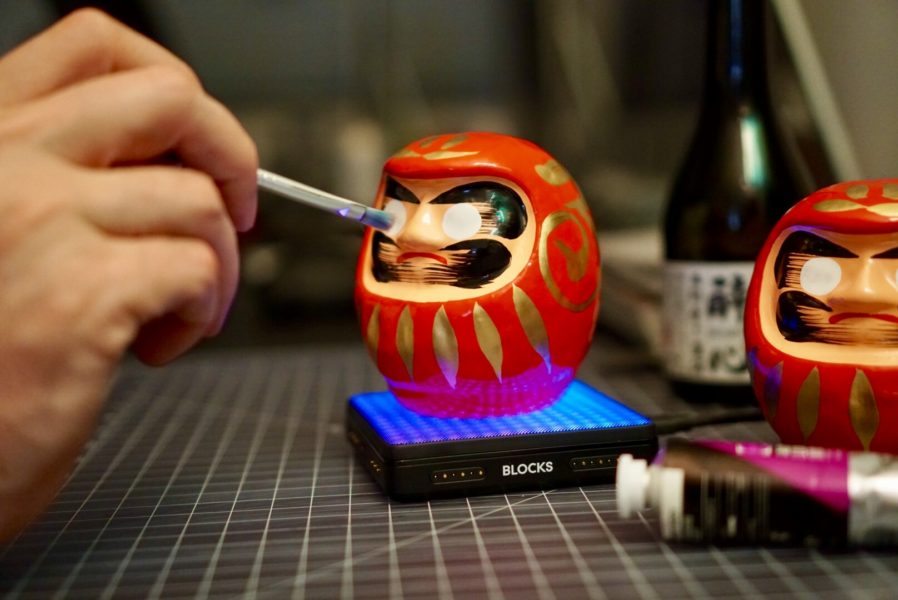 The big moment arrives as we finally fill in our Daruma eyes.

Yes, the instructions I found actually used the word altar. Since I didn’t have an altar in my Manhattan shoebox of an apartment, I improvised and placed him on top of a dresser (a high shelf will also do). The key is to keep Daruma visible so he will remind you of your wish (and presumably, put some effort into making it happen). My own Daruma has left his “altar” for a couple of excursions with me to Central Park, where he served as my inspiration for writing this post.

And Finally, When the Wish Comes True, Fill in the Other Eye

Watch this space for updates.

Have you every wished on a Daruma doll? Share your experiences below!

Disclosure: my trip to the Kanto region of Japan was part of a press trip hosted by JTB, but all of my wishes are my own.

I'm a New Yorker who loves to escape the city to travel and shop-- whether visiting a local artisan or learning about a destination's offbeat trends.
View all posts by Kristin Francis →
Shopping for Japanese Souvenirs at Kawasaki Daishi Heikenji Temple
Best 27 Japanese Souvenirs and Experiences Around Tokyo (Kanto) Part I

3 Responses to Keeping One Eye Open: Daruma and the Art of the Japanese Wish